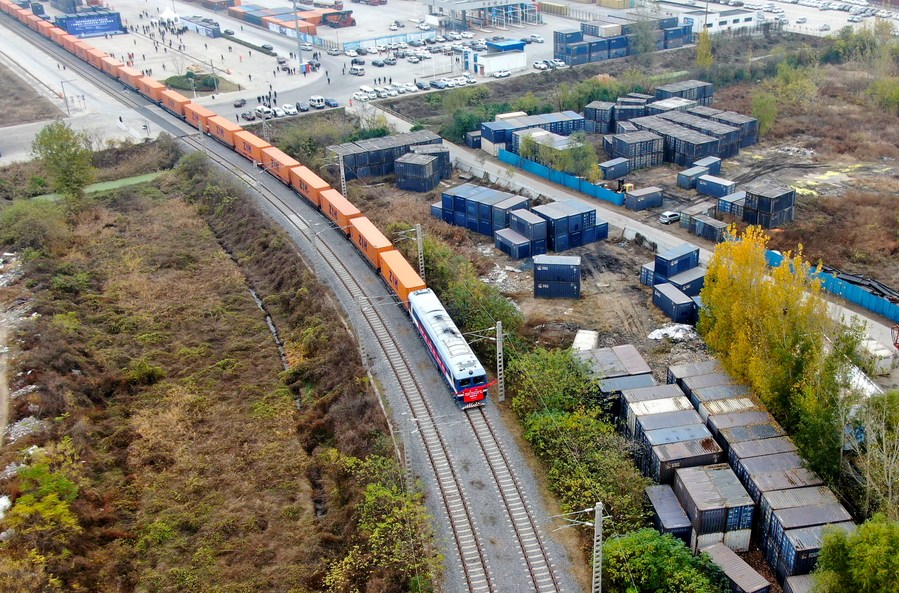 Noting that China-EU relations are facing new opportunities as well as various challenges, Xi said that the key is to keep to the general direction and keynote of China-EU relations from a strategic perspective, respect each other and remove distractions.

BEIJING, April 7 (Xinhua) -- Chinese President Xi Jinping on Wednesday urged Germany and the European Union (EU) to make joint efforts with China to protect and promote the healthy and stable development of their cooperation, so as to bring more certainty and stability to the volatile world.

Xi made the remarks in a phone conversation with German Chancellor Angela Merkel.

The Chinese president stressed that he and Merkel have communicated for several times last year, which has played an important leading role for the development of China-Germany and China-EU relations.

Enhancing China-Germany and China-EU cooperation could produce major results with significance, he said.

Xi pointed out that China-Germany pragmatic cooperation, despite of disturbance generated by the COVID-19 pandemic among other issues, has made progress while maintaining stability, with China being Germany's largest global trading partner for the fifth consecutive year, which demonstrates the resilience and potential of their cooperation.

Xi said he hopes that both sides will promote their cooperation in various fields in the spirit of mutual respect, mutual benefit and win-win, in order to help inject confidence and impetus to the China-EU cooperation and the revitalization of the world economy. 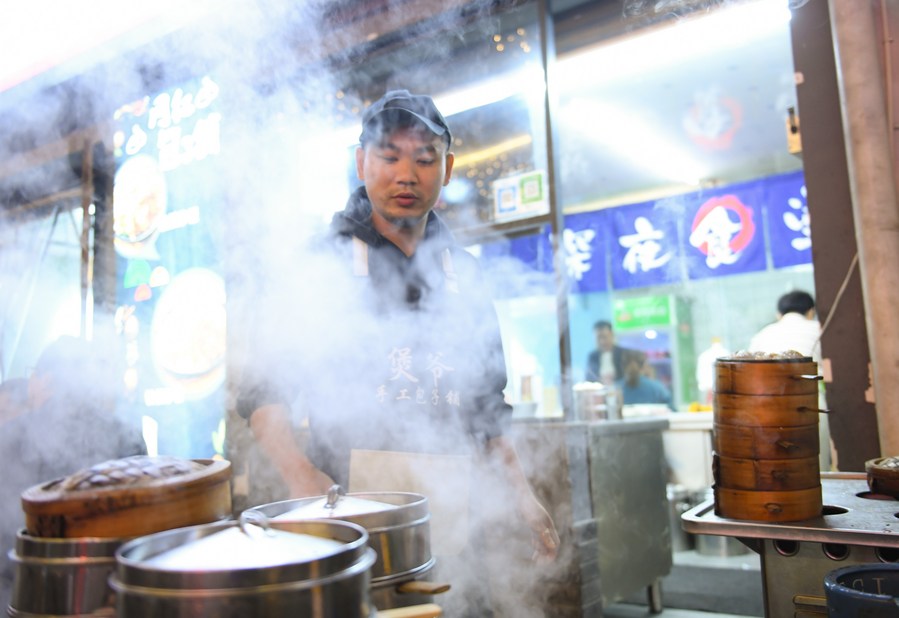 China is actively building a new development paradigm, Xi said, adding that China is relying on its own strength for development while sticking to opening up and actively participating in international division of labor and cooperation.

China is willing to share the opportunities brought about by its new round of opening up and development with foreign companies including those from Germany, he said.

Xi said he hopes that Germany will remain open and create more convenience for the enterprises of both countries to expand mutually beneficial cooperation.

He also encouraged the two sides to take the 50th anniversary of the establishment of China-Germany diplomatic relations next year and the Beijing Winter Olympics as an opportunity to promote exchanges in such fields as science and technology, education, culture, and sports.

Noting that China-EU relations are facing new opportunities as well as various challenges, Xi said that the key is to keep to the general direction and keynote of China-EU relations from a strategic perspective, respect each other and remove distractions.

Xi said China's development has been an opportunity for the EU and urged the EU to make correct judgment independently and truly achieve strategic autonomy.

China stands ready to work with the EU to ensure the success of a series of important political agendas for the next stage through consultation, deepen and expand practical cooperation across the board, strengthen communication on climate change and other global governance issues, and jointly practice multilateralism, Xi said. 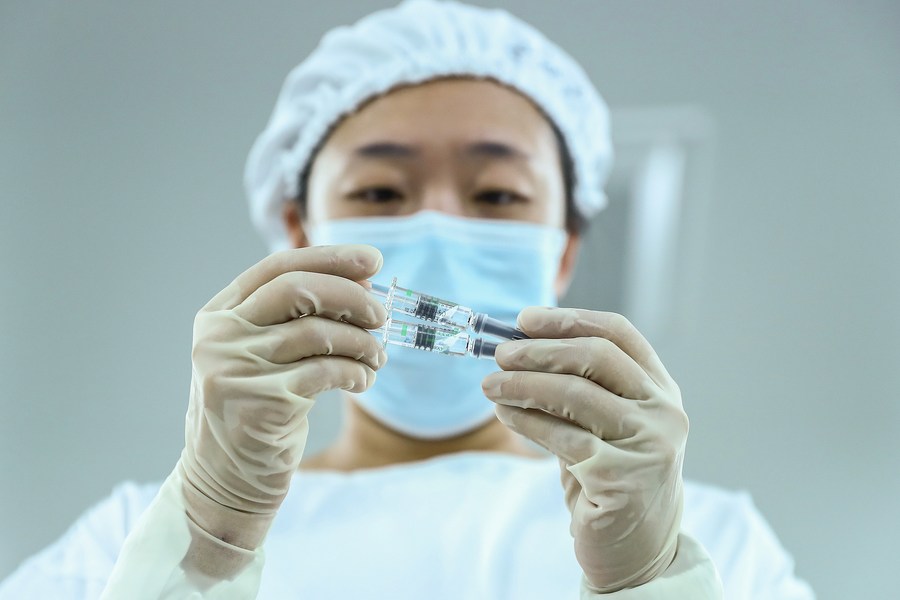 Vaccines are used to prevent diseases and save lives, he said, stressing that China opposes the politicization of vaccines or "vaccine nationalism," and stands ready to work with Germany and the international community as a whole to promote fair and reasonable vaccine distribution, support and help developing countries to obtain vaccines, and contribute to humankind's common fight against the pandemic for an early victory.

For her part, Merkel said that the EU upholds independence in its foreign relations. The world today faces many problems and challenges, which all the more call for Germany-China and EU-China cooperation to address together, she said.

Strengthening EU-China dialogue and cooperation is not only in the interests of both sides, but also beneficial to the world, she said, adding that Germany is willing to play a positive role in this regard.

The German side attaches importance to China's 14th Five-Year Plan, expecting it to bring new and important opportunities for Germany-China and EU-China cooperation, Merkel said.

Germany is willing to work with China to prepare for a new round of Germany-China inter-governmental consultations, resume personnel exchanges at an early date, and strengthen exchanges and cooperation in such fields as the fight against COVID-19, climate change and biodiversity, Merkel said, adding that Germany hopes to maintain communication with China on issues such as fair distribution and mutual recognition of COVID-19 vaccines.

The chancellor added that her country stands ready to contribute to the success of the 15th meeting of the Conference of the Parties to the Convention on Biological Diversity to be held this year in Kunming, China.