BEIJING, Jan. 10 (Xinhua) -- China still raises hopes for a global recovery in 2022 with its strong economic resilience despite challenges and uncertainties amid the COVID-19 pandemic.

A report released at the International Finance Forum (IFF)'s annual meeting in December estimated that China would remain the largest contributor to global growth at 26.3 percent in 2021.

Analysts believe that the world's second-largest economy will be increasingly shaped by the power of consumption and innovation while continuing to seek greater synergy with global economies. In the first three quarters of 2021, final consumption expenditure contributed 64.8 percent to China's economic growth, 3.1 percentage points higher than the level seen in the first half of the year, data from the National Bureau of Statistics showed.

Consumption acted as a pillar of China's economy in 2021, and the country is expected to step up efforts in further unleashing consumer demand, said Wen Bin, chief analyst at China Minsheng Bank.

In 2022, the country will wield its microeconomic policies to stimulate the vitality of market entities and deepen the supply-side structural reform with a focus on smoothing the circulation of the national economy, said the tone-setting Central Economic Work Conference in December 2021. 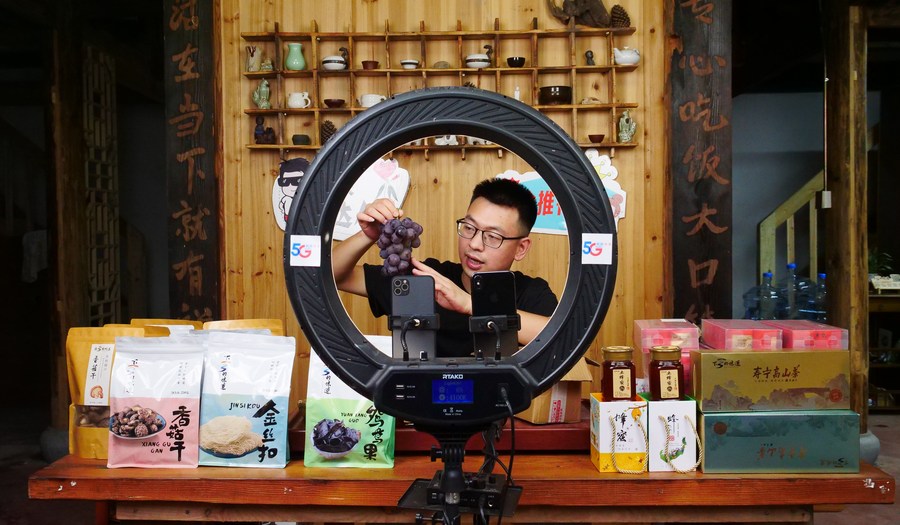 The country's massive market has contributed 14.8 percent to the global import growth in the first half of 2021, according to the Ministry of Commerce.

The implementation of the Regional Comprehensive Economic Partnership (RCEP) agreement on Jan. 1 marked a new milestone for China's opening-up. It means the country will fulfill commitments on service trade opening-up and investment negative lists.

This year, China will continue upgrading its industrial sector and seek new growth drivers, which will further catalyze the growth of foreign business in China.

China will take progressive moves in infrastructure investment and guide financial institutions to step up support for sci-tech innovation and green development.

High-tech manufacturing industries such as pharmaceuticals, computers, and office equipment are likely to maintain rapid growth amid the country's continuous efforts to encourage sci-tech innovation in 2022, said Chen Weidong, a senior researcher with the Bank of China. 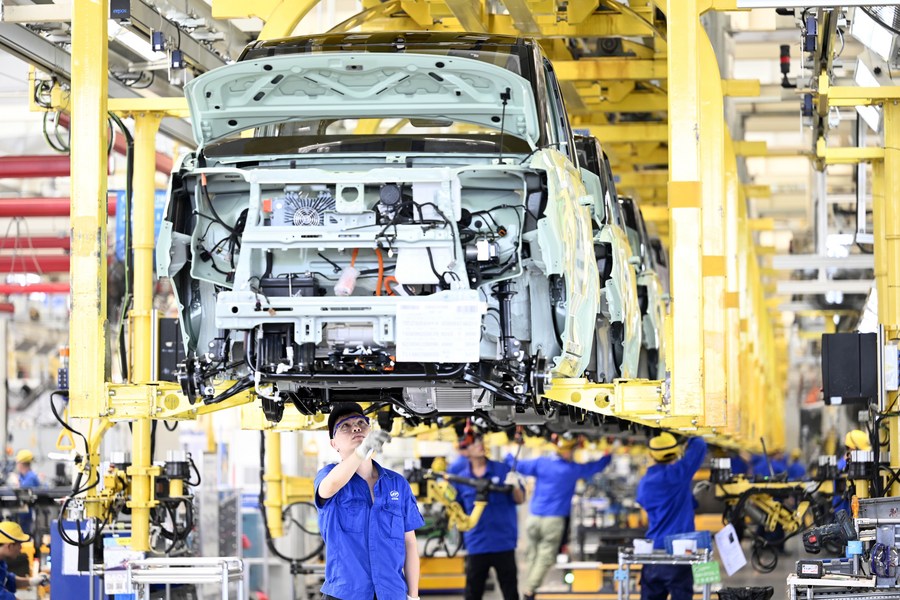 Tu Xinquan, a professor at the University of International Business and Economics, said that more foreign investment would flow into modern service industries and advanced manufacturing industries while China accelerates industrial restructuring.

The country's transition to low-carbon development has also been luring investment into green technologies and creating opportunities for domestic and foreign companies.