Sequel of hit TV drama chronicles the path to adulthood 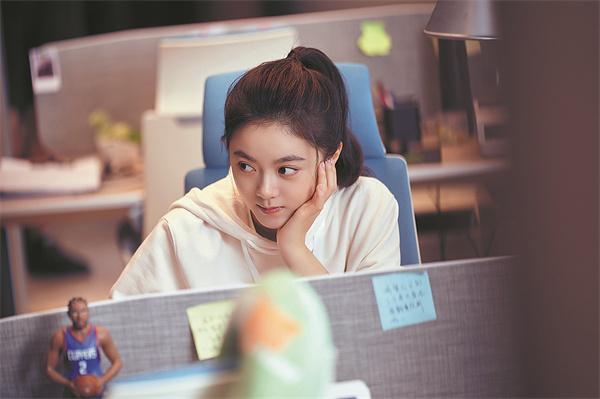 Growing up is a bittersweet life experience, especially for those who're about to graduate from university.

Big questions abound, such as whether to further one's study or find a decent job? How to cope with potential failure after starting a business?

The television drama Growing Pain 2 tries to provide some answers by presenting similar dilemmas faced by characters who are also facing the important transition from university students to novice members of society.

The first season was streamed in June 2019, focusing on the events surrounding gaokao, the national college entrance exam, such as parents quitting their jobs to help their children study and intergenerational conflict.

Three years later, the sequel touches on equally important topics, such as family education, new graduates in the workplace, midlife career changes and care of the elderly.

It was broadcast on Hunan Satellite TV and its related video-streaming platform Mango TV over the recent summer vacation, targeting younger viewers who are just taking their first steps into society. 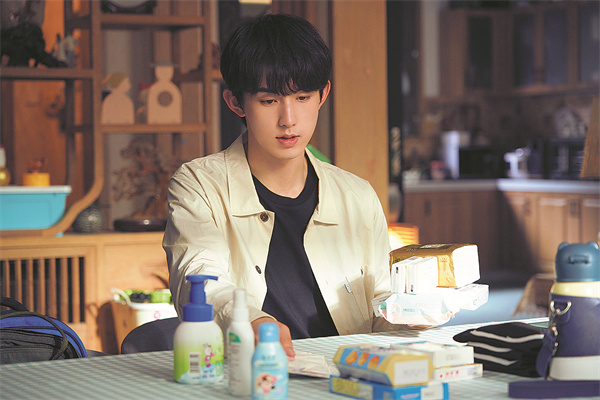 "No matter which age group someone is in, people are always moved by the true, the good and the beautiful. And that's how we approach the scriptwriting and production of the TV series," says director Li Shaofei.

He says the script is inspired by real-life occurrences and his thoughts about typical societal phenomena.

"When young people inevitably become involved in the workplace, do they have to join in the fierce competition? In the face of unfairness in the workplace, should they keep silent, or bravely stand up for their principles?" he asks.

"When those in middle age lose their way, how do they find their identity and existential value again? When a close relative contracts a serious illness, how can we ensure that they live their remaining days happily and die with dignity?" he continues.

In the TV series, a character named Liu, an elderly engineer with terminal cancer, moves into a hospice care center, down in spirits. A staff member, Wang Shengnan, played by actress Yan Ni, finds that Liu loves painting, so she encourages him to pick up a paint brush once more, helping him find inner peace in his last days.

The plot is actually based on a real story that the playwrights learned about when they visited a hospice care center to do research for the show.

Li still vividly remembers filming a scene in which the character Qian Sanyi, suffering from depression, tries to drown himself in a lake.

Because of the buoyancy of his windbreaker, the actor, Guo, had to hold an iron item in both hands to sink into the water, and ended up with blue lips due to the cold.

In the first season, the lead character Qian is an excellent student and perfect child. Li says he personally doesn't like a "perfect" persona, which he says can also limit the actor in giving full play to his potential.

Therefore, as in real life, Qian's character changes significantly in the sequel. Viewers get to see the process of growth as Qian strives to get better and find love.

"The road to a better life is often full of thorns and weeds. The question is, when young people encounter difficulties, how should they overcome that for a better future? That's what we want to express," says Ren Shuangyou, chief producer of the TV series.

Yang Chenghu, deputy director of the School of Arts and Communication, Beijing Normal University, says that it's about vivid stories of Chinese university graduates, who want to realize their dreams, but they require persistence and have to adapt to a new environment.

He says in the second season, the TV drama has expanded its themes from mainly family interactions to campus life and society, and how people balance their dreams with reality after graduation. The parents in the TV series also face their own career challenges and have to adapt to new situations.