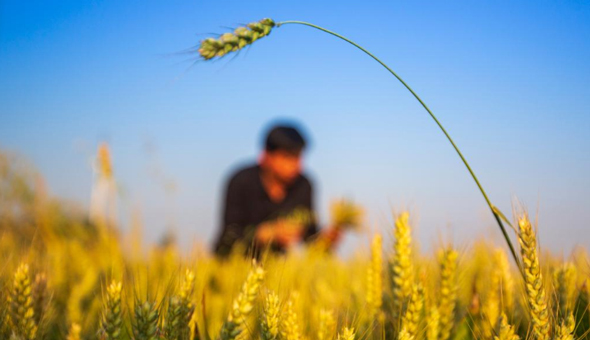 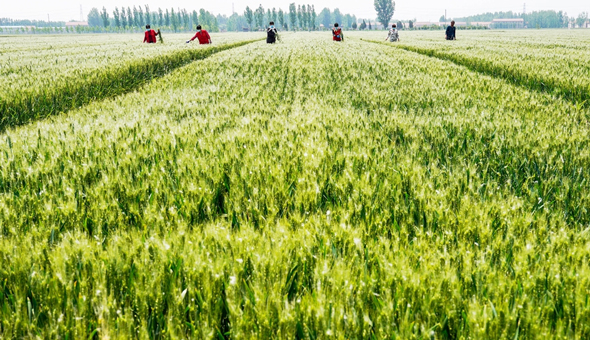 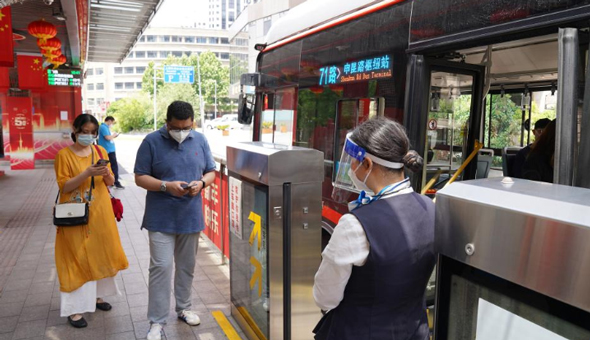 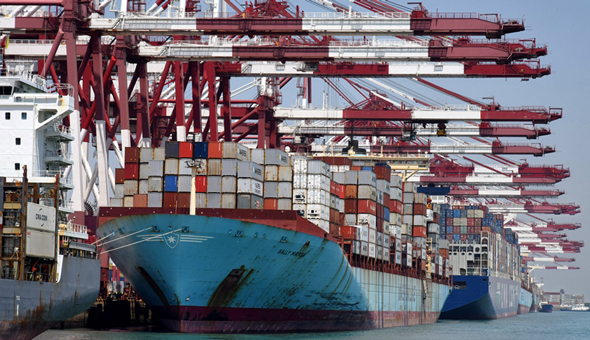 Highlights of Chinas foreign trade development in past decade

Overview of Shandong
As China's big economic province, Shandong is not only the bridge connecting the developed regions of inland China, but also the window opening to the outside world. In the grand blueprint of the Belt and Road initiative, Shandong is located at the heart of global commerce and occupies an important position of the economic hub in East Asia.
News 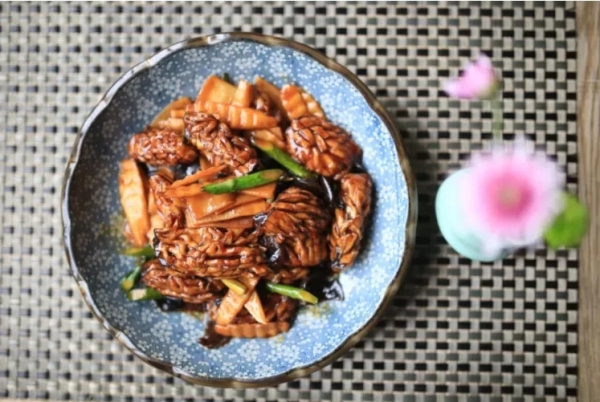