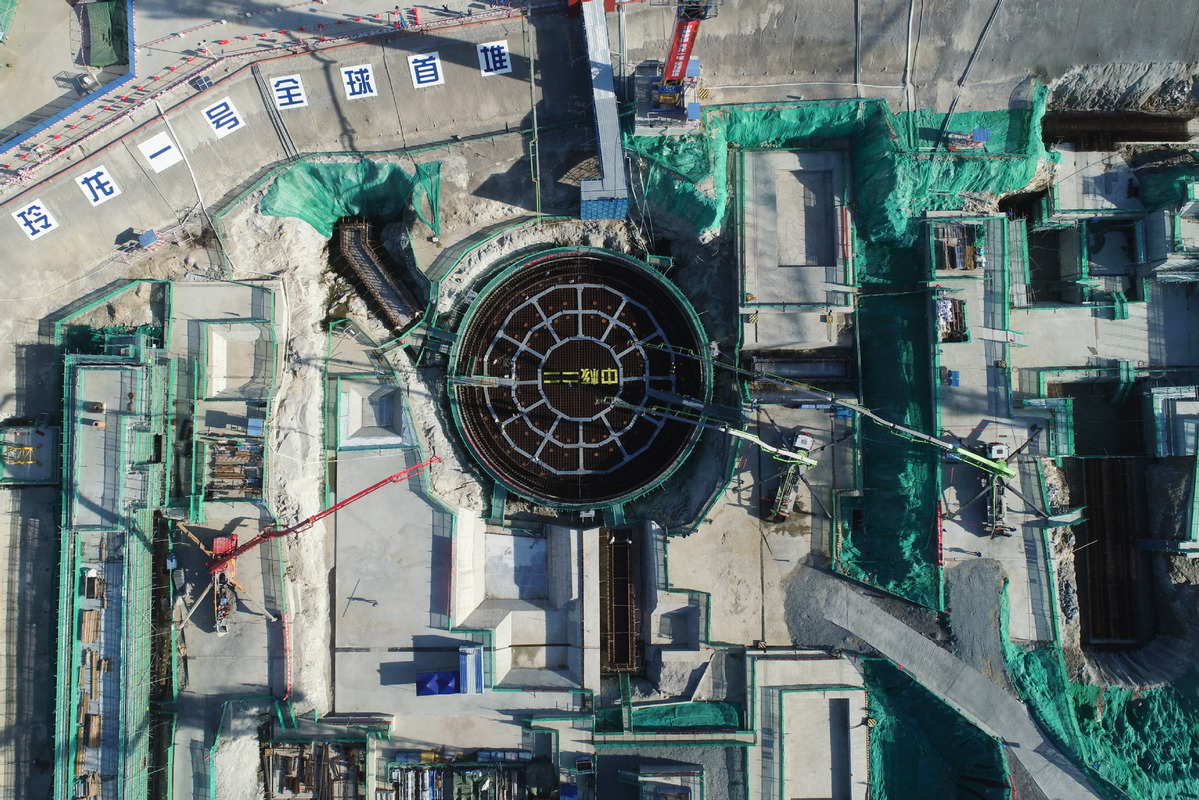 The project is based at the Changjiang nuclear power plant and uses Linglong One (ACP100) technology. It was self-developed by the China National Nuclear Corporation.

The multi-purpose, small modular pressurized water reactor is a massive achievement of independent innovation after Hualong One, a domestically designed third-generation nuclear reactor.

Compared with the bigger Hualong One, the 125 MWe Linglong One reactor is designed for electricity generation, urban heating, urban cooling, industrial steam production, or seawater desalination.

The Linglong One was the world's first SMR approved by the International Atomic Energy Agency in 2016.