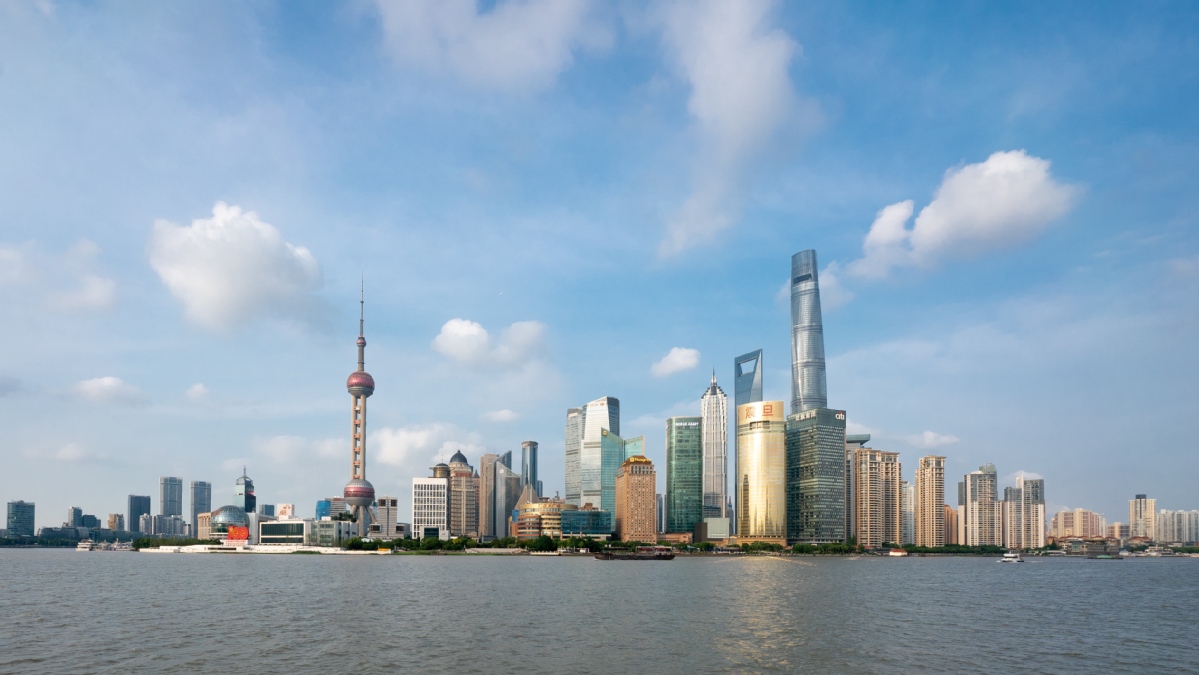 Continued efforts will be made to help extend Pudong, Shanghai-based multinational corporations, or MNCs, better reach into the Asia-Pacific region and the rest of the world, local government officials said on Thursday.

Such efforts will be in line with the larger goal of growing Pudong New Area into a hub connecting the domestic and international markets, they said.

Addressing a news conference, they said the proposed help for Pudong-based MNCs will be part of the global operation plan launched at the end of last year.

Weng Zuliang, Party secretary of Pudong New Area, said the ultimate goal is to nurture a number of industry leaders at the international level.

Panasonic Procurement (Shanghai) Co Ltd and Sinopharm Group are among the first batch of 41 companies that enrolled for the plan. On average, they have seen their business size increase by over 40 percent year-on-year during the first half of this year. Fifty-two companies will constitute the second batch, said Weng.

Strengthened MNCs will help Pudong to create larger platforms so that companies can explore the markets more efficiently. This should be one of the key functions that Pudong should strive to achieve in the near future.

This move is also part of the area's efforts to build itself into a role model of socialist modernization in accordance with the central authorities' latest guideline, said Weng.

The Communist Party of China Central Committee and the State Council, China's Cabinet, released a guideline last Thursday, saying that Pudong New Area should pioneer China's higher level of reform and opening-up, serving as a strategic link between the domestic and international markets.

Starting its development and opening-up in 1990, Pudong has long been appealing to international companies. Some 14 MNCs set up their regional headquarters in Pudong during the first half of this year, which was nearly half of the city's total during the same period.

Meanwhile, 15 licensed financial institutions (FIs) registered in Pudong in the first half, making the area home to 1,125 such FIs.

Zhang Yuxiang, head of the administrative bureau of Lujiazui, the financial hub in Pudong, said the local government will actively participate in the plan to extend the reach of MNCs in Pudong by introducing more leading investment institutions from home and abroad.

The central government has been dedicated in its efforts to create a business-friendly environment in the country so as to facilitate foreign investment. The State Council issued a guideline in August to stabilize foreign investment. For the same purpose, the Ministry of Commerce released 22 detailed measures in March.

Zong Changqing, director-general of the department of foreign investment administration at the Ministry of Commerce, said at a news conference on Thursday that 68.6 percent of the foreign companies polled by the ministry have been "extremely content" with the central government's facilitating policies, while another 31.4 percent have also expressed satisfaction with the measures.