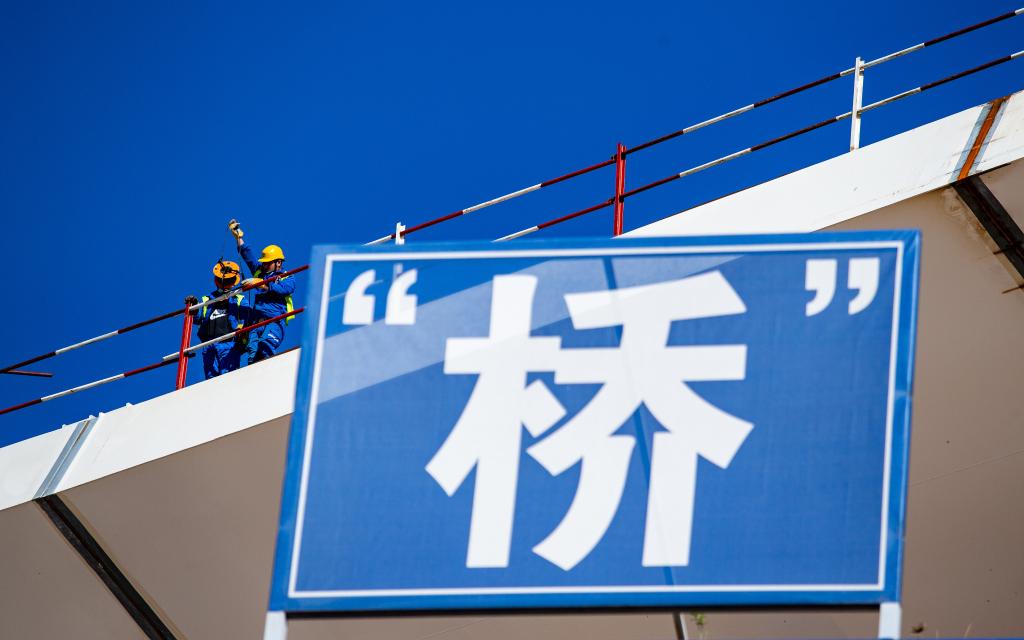 Photo taken on Oct. 20, 2020 shows the Peljesac Bridge under construction near Komarna, Croatia.(Milan Sabic/Pixsell via Xinhua)

BEIJING, May 13 (Xinhua) -- Chinese President Xi Jinping and his counterpart of the Republic of Croatia, Zoran Milanovic, on Friday exchanged congratulatory messages on the 30th anniversary of the establishment of diplomatic relations between the two countries.

In his message, Xi pointed out that since the establishment of diplomatic ties 30 years ago, China and Croatia have always respected each other and treated each other as equals, adding that bilateral relations have withstood the test of international vicissitudes.

Thanks to the concerted efforts of both sides, China and Croatia have enjoyed solid political mutual trust and achieved positive results in their cooperation in jointly building the Belt and Road, bringing benefits to the people of the two countries, he said. 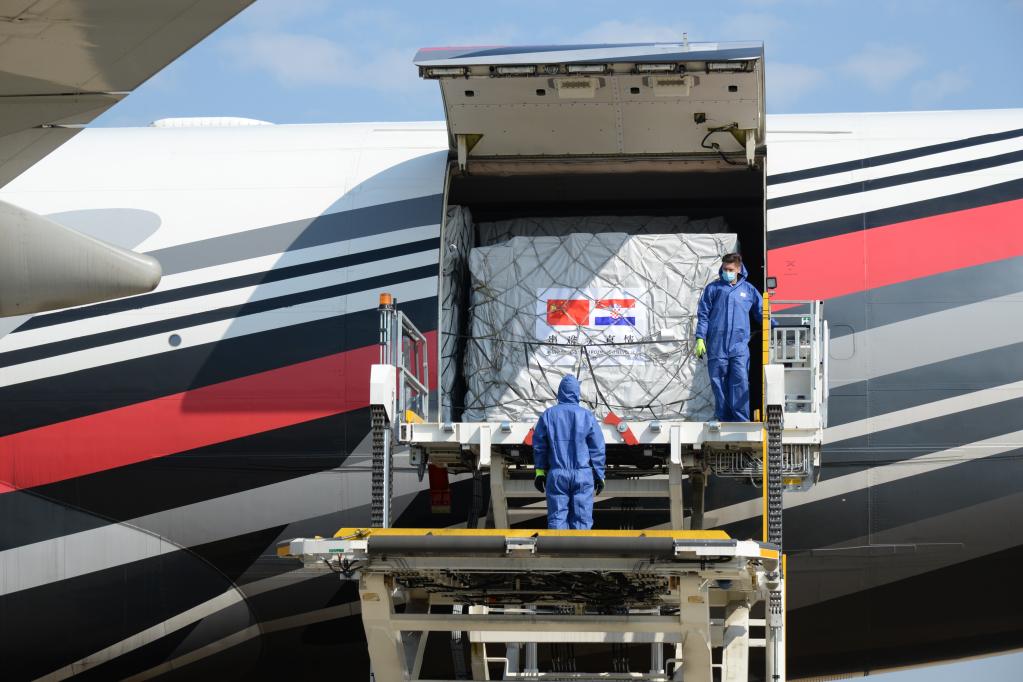 In the face of the challenges caused by COVID-19, China and Croatia have joined hands to fight the pandemic and written a new story of bilateral friendship, Xi added.

Noting that he attaches great importance to the development of the bilateral ties, Xi said he is ready to work with President Milanovic to take the 30th anniversary of diplomatic ties as an opportunity to consolidate political mutual trust between the two countries, strengthen the alignment of development strategies, and jointly pilot bilateral relations for greater development, so as to benefit the two countries and their people.