Chinese online literature continues to be a page-turner 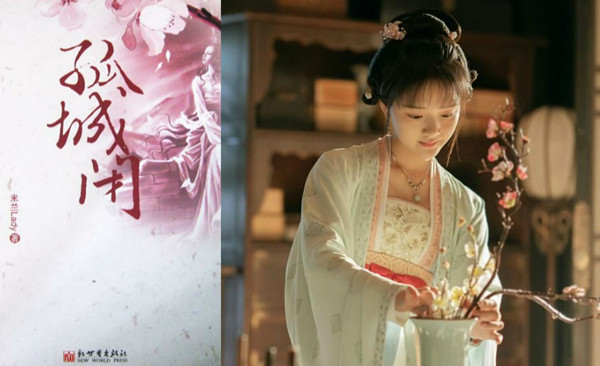 The report presents a full picture of the overall business, which has been an important source of content for big and small screens in the country, as well as for an increasingly global audience.

The keyword for the year’s growth is set to be “generational upgrading”.

Online literature has maintained it growth momentum in terms of number of writers, readers, income, while many other industries have struggled in the face of the COVID-19 epidemic.

The report said that by the end of 2020, China had 989 million internet users, among which 467 million read online literature.

In Dec 2020, there were 4.75 million more online literature readers compared with that in March 2020. The report said the whole market of digital reading will reach the value of 41.6 billion yuan ($6.4 billion).

About 80 percent of the newly turned online writers in the year are the so-called Generation Z, born in 1995-2009.

Generation Z, known as the Internet Generation, also accounts for 60 percent of the total readers on websites and platforms under China Literature Corp, one of the leading companies in the business.

The stories about romance in ancient times, history and fantasies are traditionally favored in adaptations, while works focus on contemporary settings and realistic stories are gaining momentum.

By 2019, there were 10,000 titles of online literature got translated and read by fans from 40 countries and regions. The report quoted iResearch data, saying the overseas market for Chinese online literature reached 460 million yuan, covering 32 million people.

Webnovel.com, a leading website/platform for overseas readers under China Literature, got a total number of visits exceeding 73 million. And 50,000 readers’ comments were generated there every day for the loved works.

A prominent increase is with the native foreign writers who write original online stories, most akin in style and settings to the Chinese web novels of which they are fans. Webnovel.com has already attracted 100,000 foreign writers who created 160,000 online literature works since 2018. Most of the foreign writers are from Southeast Asia and North America, with women writers slightly outnumbering men.