Behind the uniform design for Chinese athletes at Tokyo Olympics 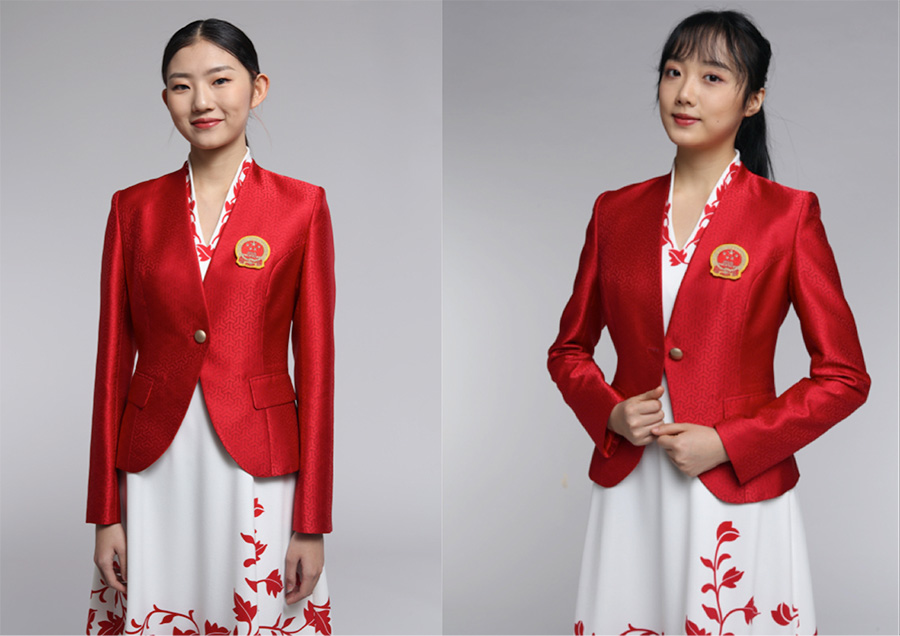 The opening ceremony of the Tokyo Olympics took place during the evening of July 23, 2021, at Japan's National Stadium, the main venue for the Tokyo 2020 Olympics. A total of 777 members of the Chinese Olympic delegation appeared at the event wearing uniforms designed by a team from the Beijing Institute of Fashion Technology.

It took two years to complete the design work for the Chinese Olympic delegation's entry uniform. After several rounds of selections and evaluations, final uniform designs with the theme of "making a good start" were officially confirmed in March last year for the Chinese Olympic delegation participating in the Tokyo Olympics.
After designing uniforms for the 2008 Beijing Olympics and Paralympics, the Beijing Institute of Fashion Technology has since taken on the task of costume design for a number of major international sporting events, creating uniforms for athletes that confidently express the national identity and image of China. 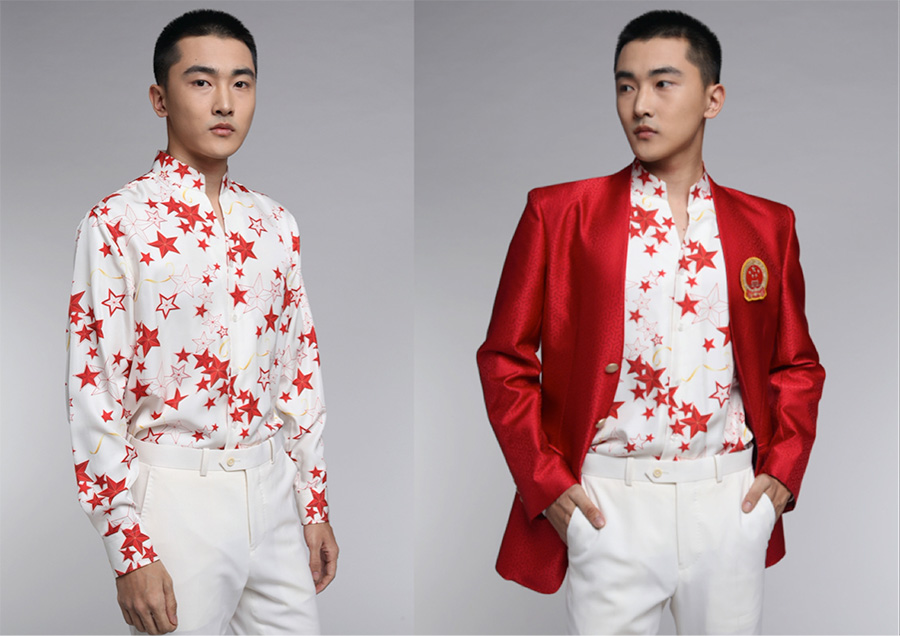 Since the appearance of the athletes is a focus of the opening ceremony, an eye-catching color like red is a top choice, especially since it is the primary shade in China's national flag and also symbolizes energy, passion and joy in traditional Chinese culture.
White -- which represents brightness, purity and divinity -- plays a buffering role in the costume design. The combination of red and white at the occasion of the opening ceremony of the Olympics makes an auspicious statement echoing the theme of the design: "making a good start". 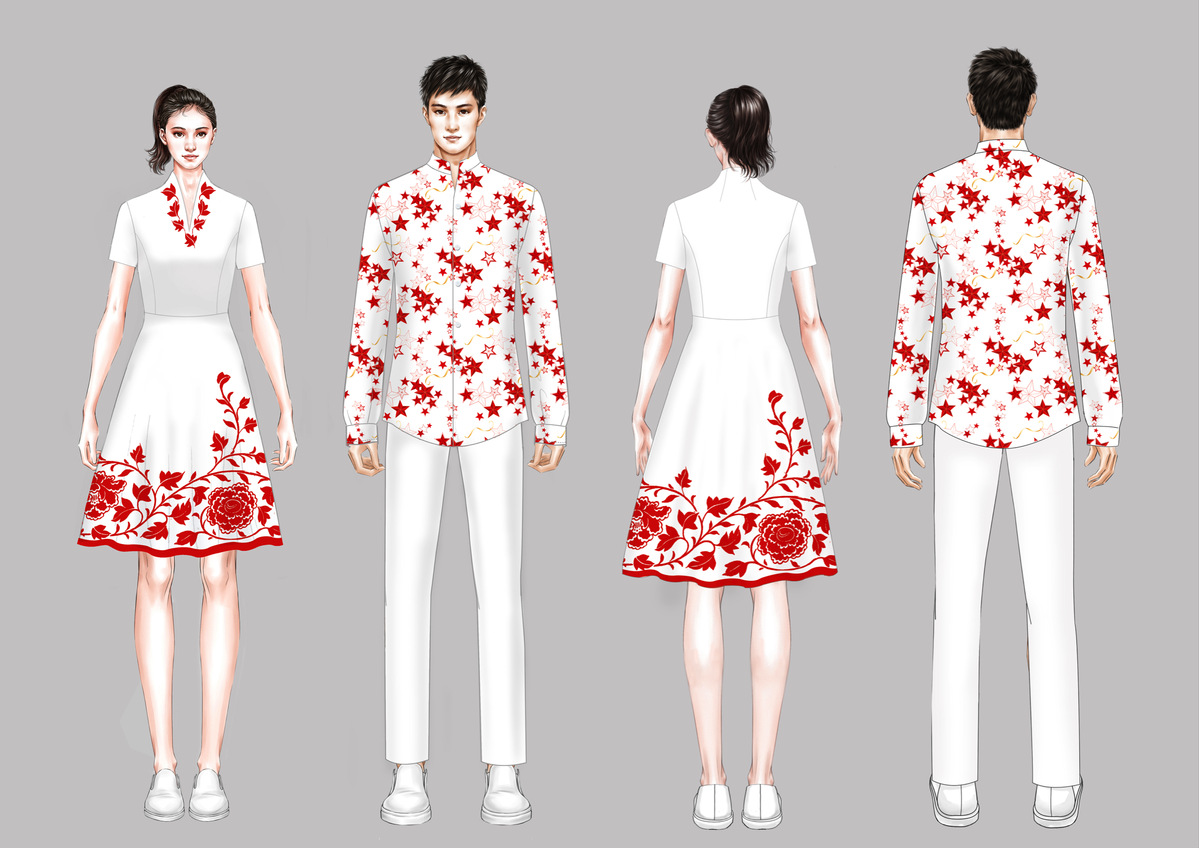 Color along with graphics can convey the visual characteristics of a country and express a more accurate national image. The hem of the white dress for female athletes features China's national flower, the peony, and the source for the pattern was drawn from a Ming Dynasty (1368-1644) peony bowl, which is representative of traditional Chinese aesthetics.
The design of the men's shirts is inspired by the five-star graphic pattern of China's national flag. It reflects the spirit of the Chinese Olympic team to fight together for national honor.

Professor He Yang, one of the designers behind the uniform, said that one of the considerations during the design process was that the uniform should display the traditional Chinese cultural character in an intelligible and identifiable way. "We need to strike a balance between cultural representation, etiquette and the spirit of modern Chinese sportsmen," said He.